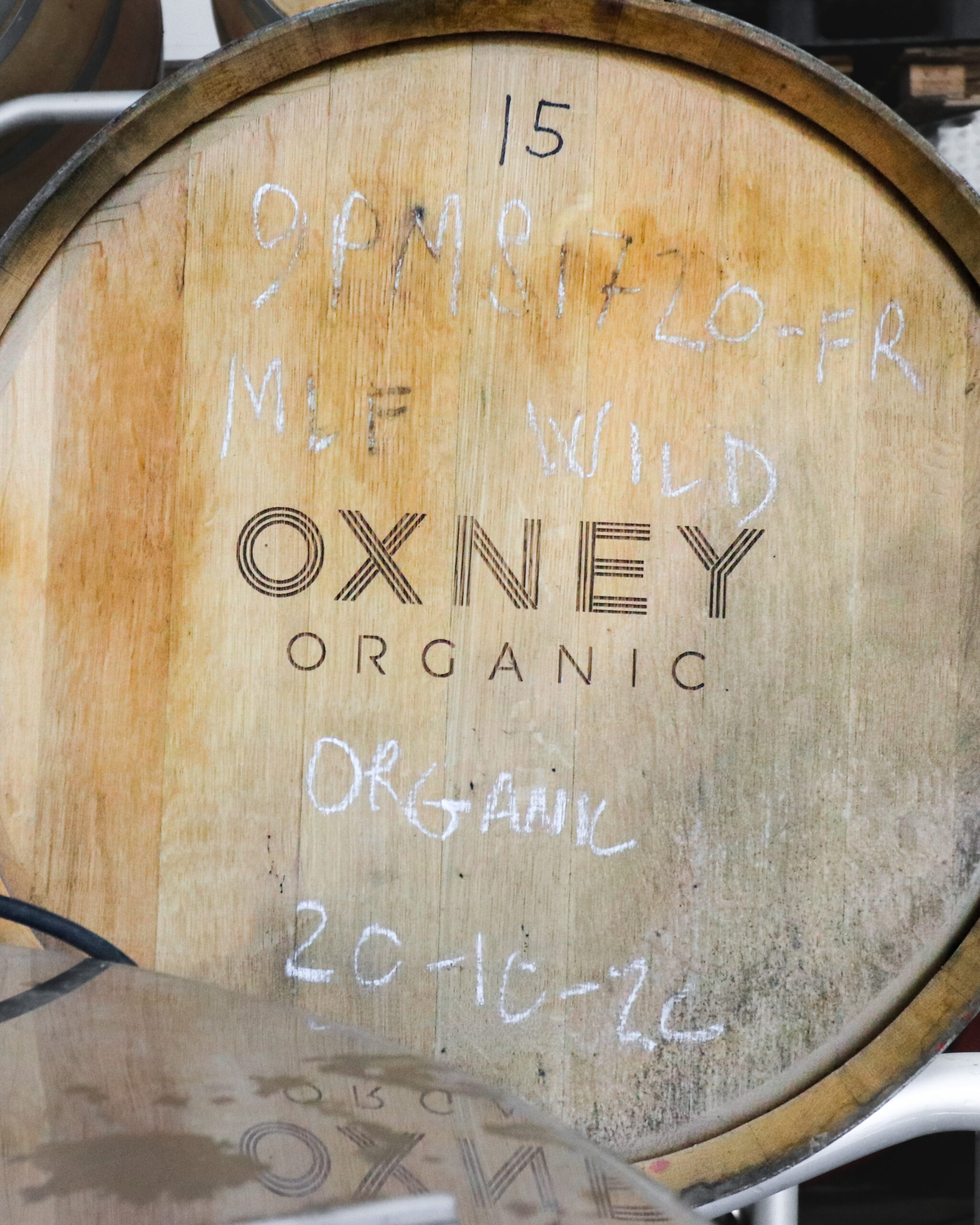 Two weeks into 2021 and we’re hearing fewer and fewer people talking about Dry January this year. However, as Veganuary goes from strength to strength, we thought we’d take the time to delve into vegan wines and explain why every wine you buy from Oxney comes with a full vegan seal of approval.

Probably the best way to explain what makes wines vegan is by talking about what makes them non-vegan. It’s all to do with fining – the process of removing tiny protein particles called colloids from newly made wines. These particles are too small to be filtered out in their colloid state, but if left in they may cause problems later on.

Many colloids have a very antisocial habit of clumping together over time, until they’re large enough to form a visible haze in the wine. Others contribute harsh tannic flavours or unwanted colours. All of these issues can be eliminated by the process of fining.

In simplest terms, this involves mixing into the wine a fining agent, which bonds to the colloids to form particles large enough to be filtered out of the wine. Traditionally these have been things like egg white, gelatine, ox blood and isinglass (derived from the swim bladder of sturgeons – we’ve always been intrigued to know who first decided to give that one a try).

Therein lies the vegan problem. Technically, these substances are processing agents not ingredients, as they bond entirely with the colloids, leaving none behind in the finished wine. But from an ethical perspective, we agree that no self-respecting vegan would countenance buying a wine made in this way.

For us, there is a further practical issue with fining. It’s an unnecessary winemaking process that can strip out some of the character of the wine alongside the colloids. And it can be easily avoided by a conscientious winemaker willing to give their wines the opportunity to stabilise in their own time.

Our ethos is to avoid fining and filtering altogether to preserve as much of the essence of our gorgeous organic grapes as possible. As with so much else, we’re happy to let nature take its course. On the very rare occasions when fining is necessary, we use a clay-based agent called bentonite, 100% free of any animal-derived products.

All of which makes Oxney the perfect English fizz to celebrate Veganuary. You can drink it safe in the knowledge that the only animal-based agent to come anywhere near our winery is Freda, the vineyard dog.