The Oxney view on SO2 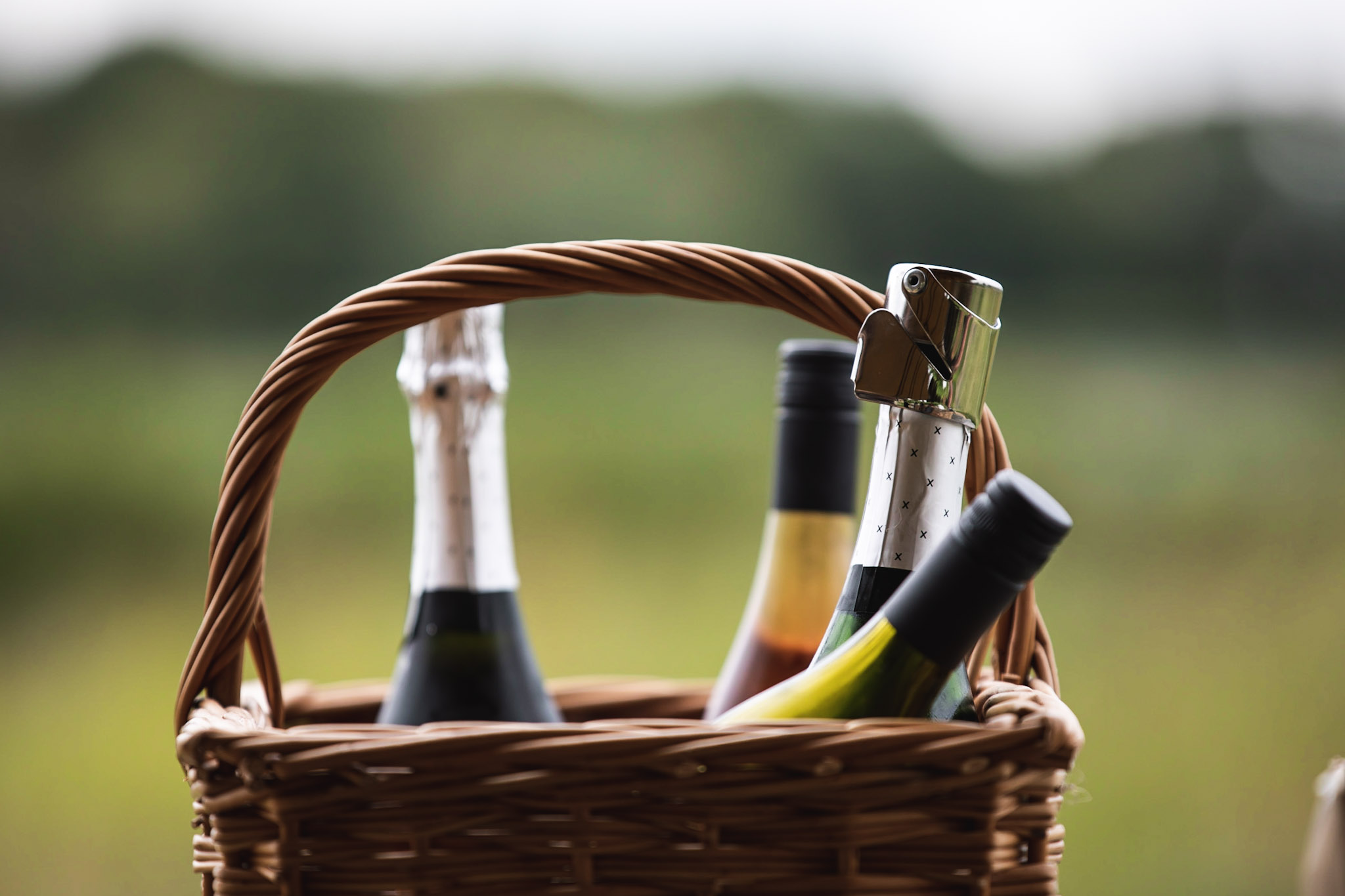 One of the hottest – and certainly loudest – conversations taking place in modern winemaking concerns the use of sulphur dioxide, or SO2. There are vociferous opinions on either side of the debate over how much is too much, whether it should be used at all, and what effects SO2 has on wine and the people who drink it. So, in typical Oxney style, we wanted to offer our quieter and hopefully more measured view on the topic and how it impacts on the decisions we make in the winery.

What is the role of SO2 in winemaking?

SO2 has been used as a preservative in winemaking for centuries. Although it’s frequently claimed that the ancient Romans burned sulphur candles in their wineries, the first explicit mention in fact dates back to 1487, in a German decree authorising the burning of sulphured wood chips in empty wine barrels as a method of preservation. This is still a common practice that we still perform.

This, in a nutshell, is the role of SO2 in winemaking. It guards against the effects of oxygen and the risk of microbial spoilage through the journey from freshly-picked grapes to bottled wine. These safeguards are vital in the production of quality wine. From the moment a grape is picked, oxygen and microbes will begin to swarm on any drop of juice that escapes, kickstarting some chemical reactions that might drive to unwanted consequences. Even more dangerously, those reactions also happen in wine, (after the juice is fermented), and can drastically and irreversibly change the characteristics of a wine.

Hence winemakers have spent the last few hundred years treasuring the anti-oxidant and anti-microbial qualities of SO2, and merrily sprinkling it around the winery to preserve against spoilage.

Where did the backlash against SO2 come from?

There are several drivers behind emerging suspicions around the use of SO2 in winemaking. First was the discovery of the link between exposure to SO2 and asthma, which ultimately led to the ‘contains sulphites’ warning featured on virtually every wine bottle sold in the U.S. and EU today. Second was the growth of the natural wine movement, which has questioned the necessity of this winemaking intervention and the effects of SO2 on the wines it’s introduced to.

As a result, many people now express concerns about SO2 from a health perspective as well as a winemaking one. The next reasonable question is whether either of these concerns is legitimate.

Are sulphites in wine bad for your health?

Sulphites are compounds naturally present in food, wine and other drinks. When SO2 is used in winemaking, it reacts with certain chemical components in the wine, leading to increased sulphite levels. And as the study above shows, there is evidence that sulphite intolerance can affect asthmatics, albeit in very rare cases.

However, there is a growing anecdotal line that sulphites in wine are the cause of hangovers. This is where the science is more forthright. There is zero evidence to support this claim, and when it is interrogated more closely, it’s clear why.

A producer can only avoid appending ‘contains sulphites’ to their label if the wine in the bottle contains less than 10 parts per million (ppm). The trouble is that even with no additions from the winemaker, the fermentation process naturally produces levels of SO2 higher than this. Even most natural wines are not exempt from the declaration, meaning that if you go by the label alone, you will never find the fabled zero-sulfur wine.

What’s more, when you compare the concentrations of SO2 in wines with other preserved foodstuffs, it’s clear that the culprit for your headaches lies elsewhere. Modern wines typically contain 20-200 ppm of sulphites. By contrast, dried fruit can see sulphite levels at the upper end of the UK government limit of 2000 ppm.

Even in water, it’s easy to find sulphite levels of 3-10 ppm or more. So if you drink moderately – say a glass or two of wine a day – you will probably take in more sulphites from drinking water than from wine. No one ever suffered a water hangover, not even athletes who can easily drink 5-15 litres a day during their exertions.

Likewise, we’ve yet to hear of any campaigns against dried apricots as the cause of hangovers. In the meantime, we would discreetly point to the 11-15% of a bottle of wine comprising alcohol, not the 0.002% made up of sulphites!

Is SO2 bad for your wine?

As so often, the answer to this second question is a matter of taste. SO2 is used by winemakers to deliver consistency as much as quality. If you like identikit wines that deliver the same experience bottle after bottle, you should have no problem with liberal doses of SO2 in the winery.

Then again if you, like us, feel that the best quality wines express a sense of place and time, you may find that low-sulphite wines are more suited to your palate. After all, SO2 is like many winemaking interventions in that it has unintended consequences as well as the intended ones.

First of all, SO2 doesn’t just interact with the oxygen and undesirable yeast and bacteria it’s employed to target. Its presence before, during and after fermentation also affects everything from tannins and anthrocyanins to esters, thiols, peptides and aldehydes. In layman’s terms, SO2 influences the way the wine looks, smells, tastes and feels in the mouth.

What’s more, SO2 seems to affect a wine’s ability to age. No-sulphur winemakers such as Burgundy icon Claire Naudin are unanimous in their view that wines without added SO2 remain more aromatically stable over time. This view is supported by research suggesting that SO2 doesn’t actually eliminate the threat of oxidation in wine; it merely delays it.

In effect, if a must or wine is allowed a certain degree of controlled oxidation at the start of its journey, it is inoculated against oxidation further down the line. By contrast, wines that have been coddled with SO2 in the winery are more at the mercy of premature ageing after bottling.

We see a parallel with organic viticulture here. Just as chemical interventions in the vineyard weaken a vine’s natural resistance to disease, SO2 in the winery is a crutch that may compromise a young wine’s chemical defences against future oxidation.

The demonising of oxygen in modern winemaking is problematic in itself. Overall, oxygen plays an essential role at several stages. Yeasts need oxygen to multiply during the alcoholic fermentation, while a lack of oxygen can lead to slightly eggy ‘reductive’ aromas and off-flavours.

Both barrel and bottle ageing also rely on the controlled ingress of oxygen into a wine. There would be no good sherries, ports, madeiras or any other style of deliberately oxidised wines without the presence of oxygen. The trick is knowing when, how much and for how long – all of which are critical tools in a good winemaker’s toolkit.

Where does Oxney stand on SO2?

The answer to this one is probably relatively clear from everything you’ve just read! As we wrote in our last blog, we subscribe to a minimal intervention approach in our winery. By taking the necessary precautions in terms of hygiene and employing other natural antioxidants like tannins, lees contact and minimal filtration, we aren’t forced into over-reliance on SO2 and its potentially deleterious effects on our wines. We never say never, but ‘just in case’ is not a phrase in our vocabulary when it comes to SO2.